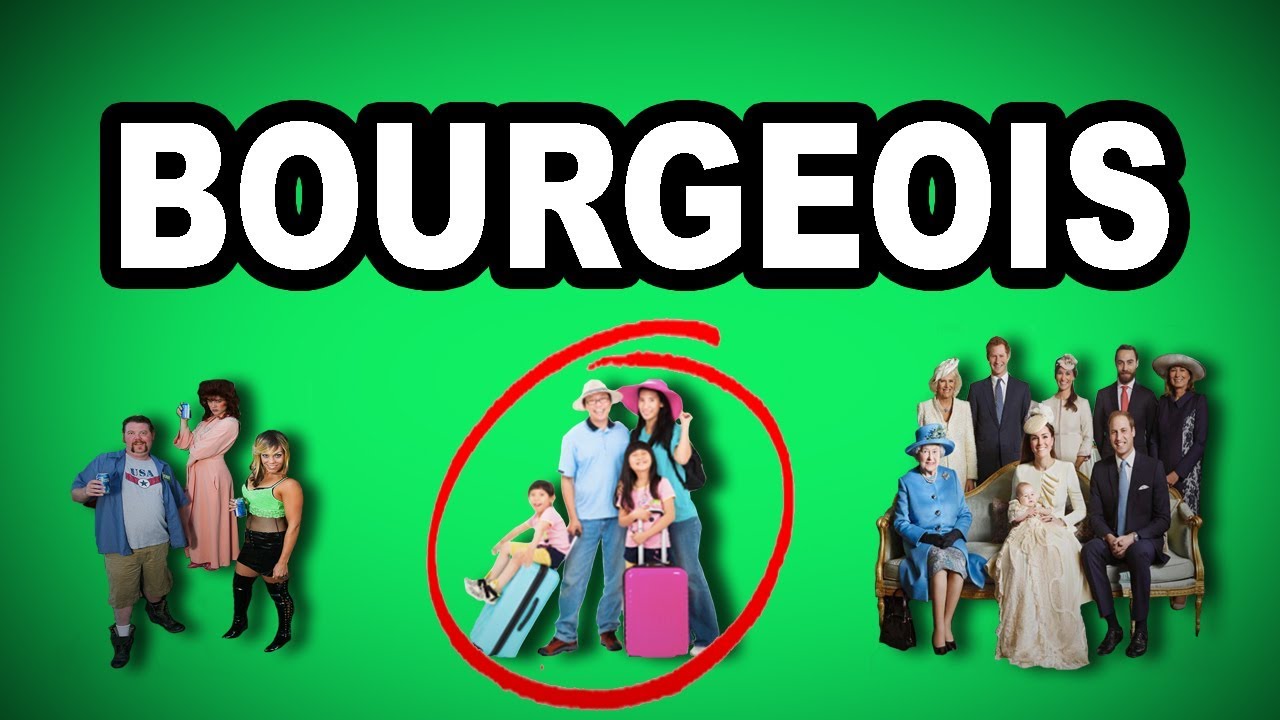 Definition: As an adjective, bourgeois would mean typical of or relating to the middle class. It is usually an insult, implying someone is preoccupied with material goods and improving their social standing.

Etymology: The word came about from a derivative of the old french word burgeis, meaning citizen of a town.

Bourgeois, perhaps because of its french pronunciation, can often be mistakenly thought to mean opulence and wealth. But the word really refers to the middle-class. As mentioned above, the word has its roots in the old french word meaning citizen of a town and was used as a noun.

The word took on its middle-class meaning because many town-dwellers worked in business or commerce and essentially were middle class. The word picked up negative connotations during the 19th Century when it was seen as synonymous with capitalism and used discouragingly in Marxist writings.

It’s very bourgeois to put on airs and graces when you do not have the means to.

Consumerism and keeping up with the Joneses are deep-rooted amongst the bourgeois class.