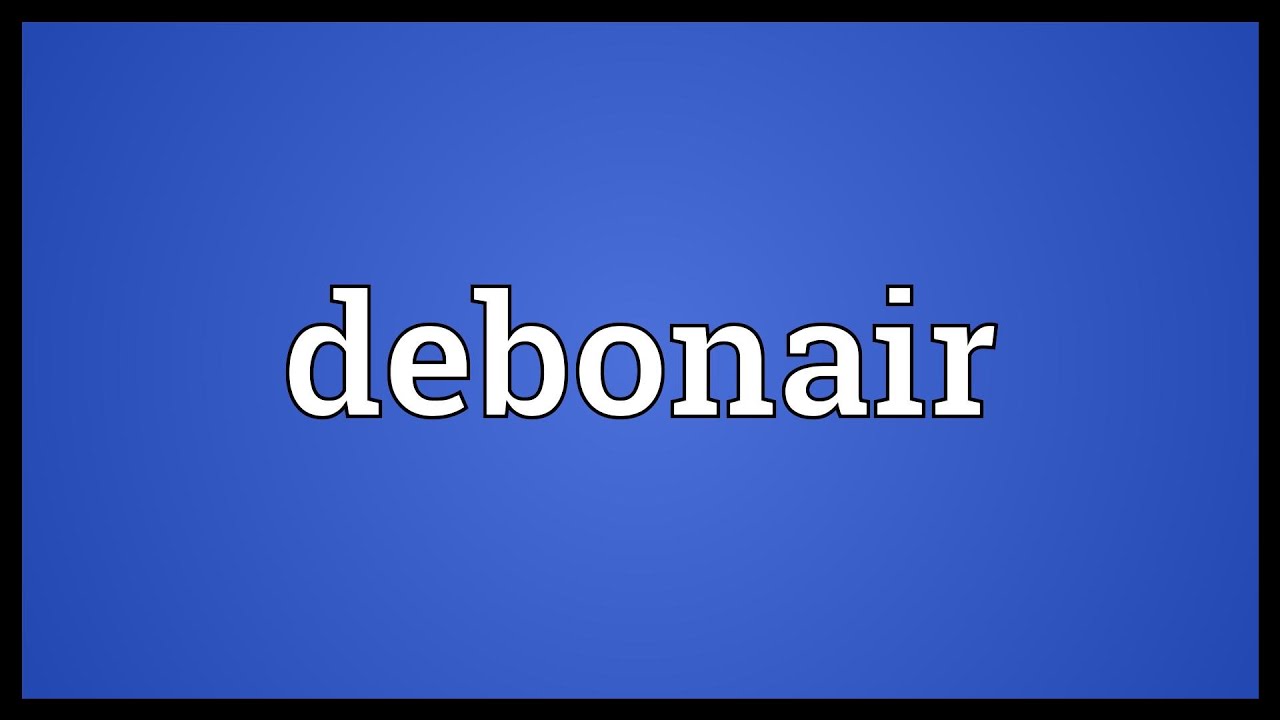 We use the word “debonair” in the English language as an adjective to describe a person who embodies the characteristics of superior and sophisticated charm. A “debonair” person has a laid-back, relaxed, and carefree attitude that makes others feel comfortable around them and want to be in their presence. Since its inception, the word “debonair” has changed its meaning at least twice.

The debonair gentleman commanded the attention of everyone in the room when he walked in.

Most true gentlemen will dress in “debonair” suits and ties that attract lots of female attention.

She became enraptured by his confident demeanor and “debonair” style of dress.

Before the 13th-century, the word “debonair” entered language as Middle English with a definition that meant ‘meek or courteous. Around the same time, there was another definition of “debonair,” Old French meaning ‘to have a pleasant disposition.’ English speakers adopted the word “debonair” in the early 13th-century. They used the word to represent people raised in a genteel fashion and those that ‘came from good homes.’ We use the word in English to represent dynamic people with outstanding people skills that can mesmerize everyone around them with their charm.