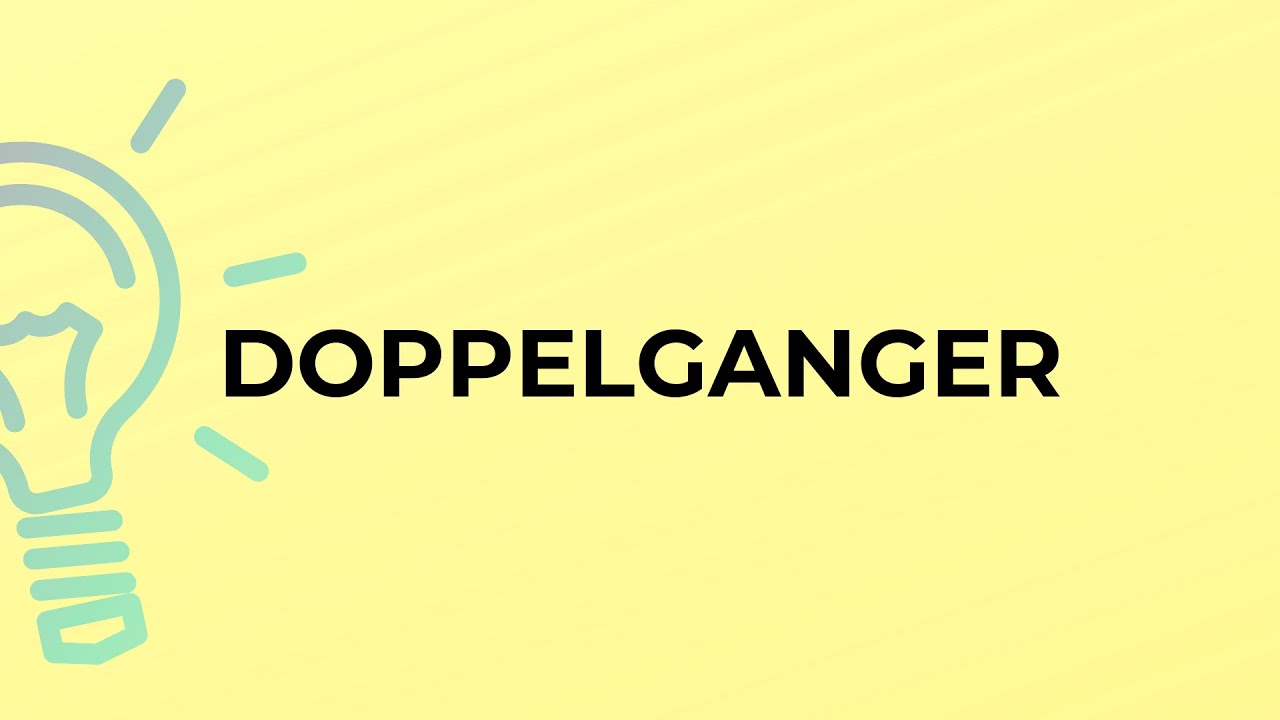 The word doppelgänger is often used in a neutral setting to describe look-alikes or doubles that are not biologically related. A doppelgänger can be a living person who is a look-alike. In mythology, a doppelgänger is a bearer of bad luck. This ghostly paranormal double is equated to an evil twin in some traditions. Modern people use doppelgänger to refer to twin strangers with similar physical features.

When Spencer disappeared, the family posted her picture online, and her doppelgänger was located before she was found two days later.

Like his doppelgänger brother John, Peter is also a footballer, making his debut next season.

The police have launched a murder investigation after Grace's doppelgänger was shot yesterday.

Doppelgänger originates from Germany, where its singular and plural form remains the same. The word's first appearance was in a 1796 novel known as Siebenkas. Author Jean-Paul uses the word doppelgänger in reference to a “ghostly twin.” English writers often drop the umlaut in doppelgänger. They also use doppelgängers to refer to many look-alikes with similar physical features rather than an exact "twin."