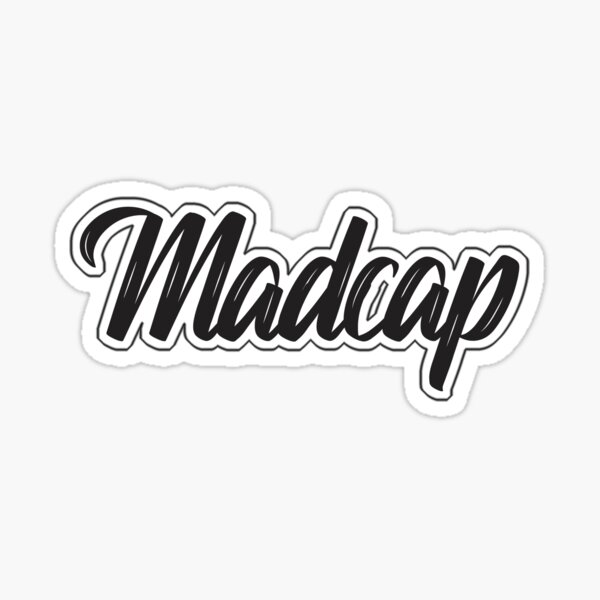 We know the tightrope walkers at the circus for their madcap cartwheels while up in the air.

Her madcap behavior makes her best friends not want to go out to social functions with her.

The research team thought the hard-working professor was eccentric in his madcap approach.

Etymologists say the word “madcap” has been in use since the late 1500s. They started using the word around 1591 with its current meaning that relates to foolishness and reckless behavior. The word “madcap” has origins that are related to similar words used to represent people believed to be “lunatics” or “crazy people.” The original definition of the word “madcap” was ‘crazy head.’