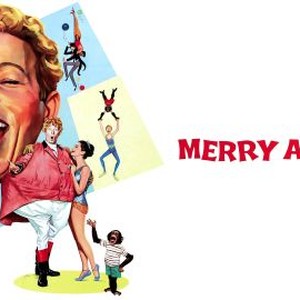 A court jester and a Merry Andrew are one and the same.

The king and queen demanded to be entertained by the local Merry Andrew.

We saw the first use of Merry Andrew around the late 16th-century in 1670. Etymologists say the term was used to represent people who were kept around because of their entertaining qualities that regularly included them making foolish jokes and public spectacles of themselves.