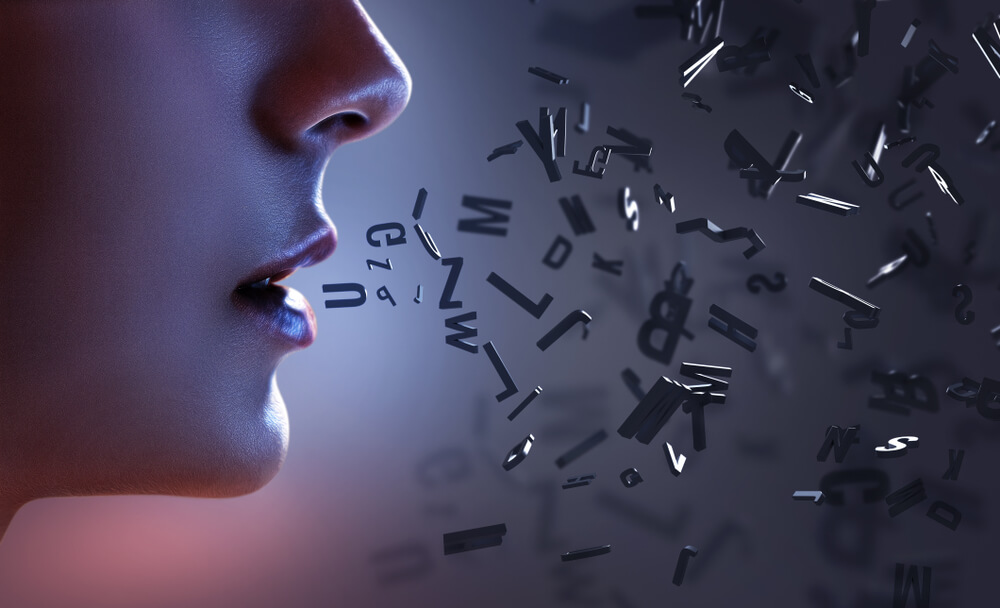 Rhetoric is the art of persuasion through language, speech, and writing. It is a set of techniques used to sway an audience or convince them of your viewpoint. It is through the use of language and argumentation.

Rhetoric is often associated with public speaking, but people can apply it in many different forms. It can also describe the appeal to emotion or appeal to logic. For example, if you want people to hear your argument, you might appeal to emotions by talking about something that will make someone feel sad or angry instead of using logic-based communication.

In ancient Greece, rhetoric was developed as a means of public discourse and was applied mainly in three ways: through dialogue, through ordered arguments and poetic devices.

It comes from the Greek word for speech, which is most likely the origin of its use as a catch-all term for discussions about language and discourse.

In modern times, rhetoric has been studied primarily on its terms. It is a process of persuasion, or more broadly, the art of human communication. You can use it to convince an audience to think in a particular way to achieve an objective.

They want to know how much the rhetoric of a society influences their perspective on what is possible.

There are many pieces of rhetoric throughout history.

But it’s not just rhetoric that creates perceptions. It is also the way we perceive it when rhetoric moves us.