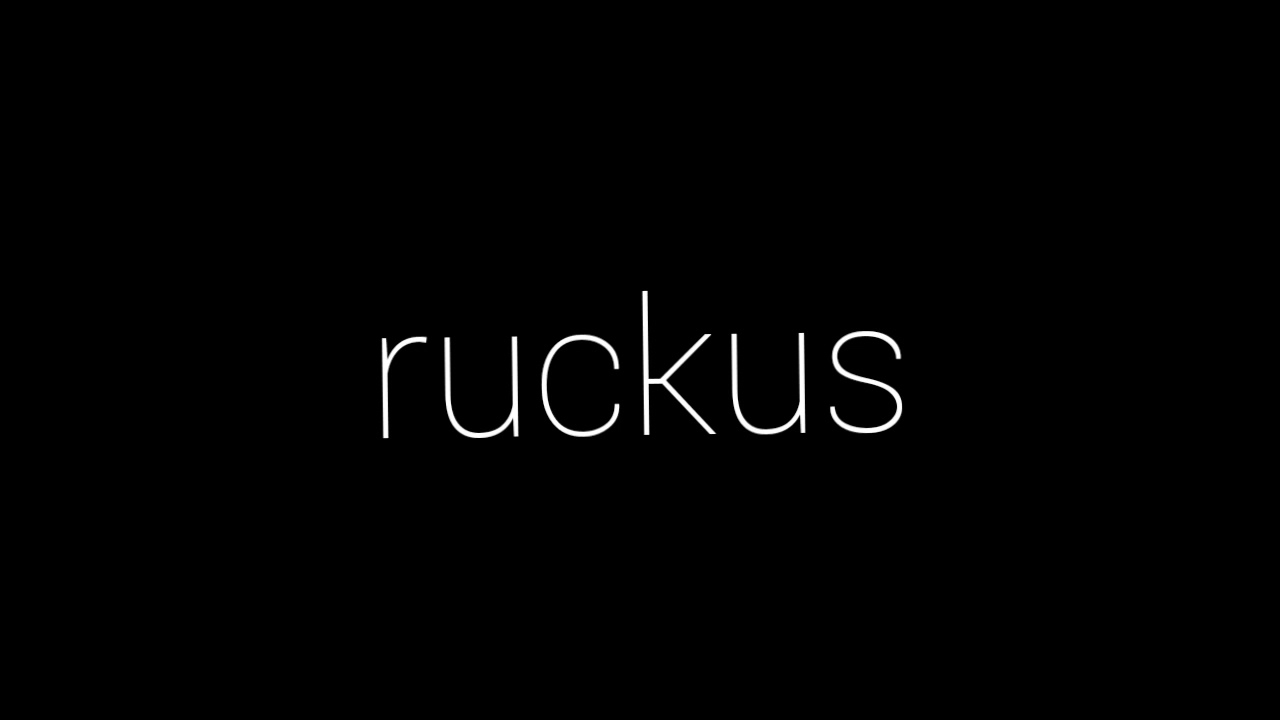 Ruckus: A noun referring to a state of disorder or commotion. An unexpected series of disorganized noises, actions, or disturbances. In the early 18th century, the Rooks of Scotland used it to mean quarrels or uproar. If you wish to mean a situation or place was disorderly, ruckus may be used to mean the same as disorder. Here are some more examples of the use:

He went to the next room to check the cause of the ruckus.

Those children are always causing a ruckus.

When they came, all the ruckus was put to an end.

The word ruckus originated from the Rook in the 18th century. It’s related to the words uproar and quarrel.