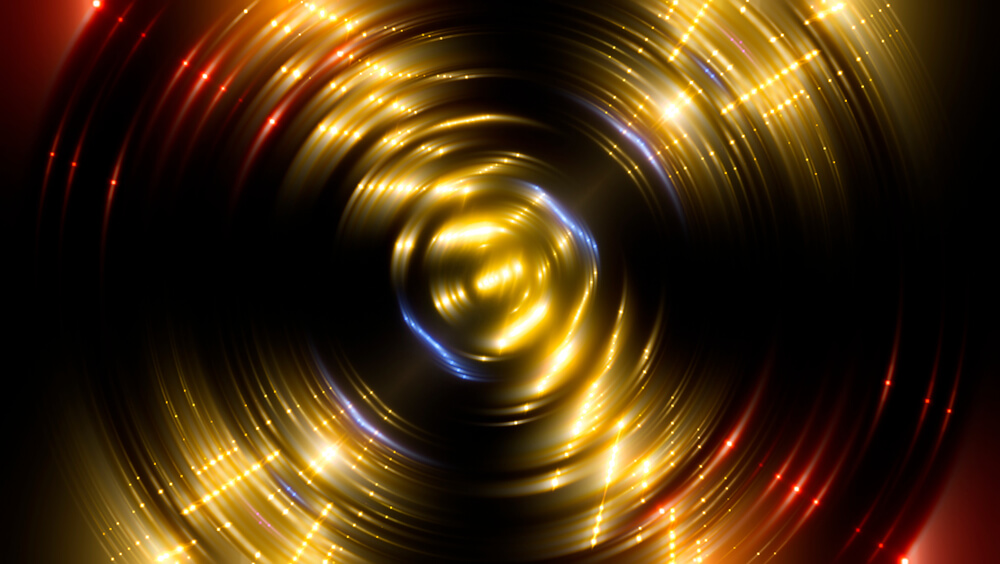 Scintillating is an adjective and a verb, a present participle of “scintillate.”

Second definition: Of a person who is brilliantly clever or witty.

Etymology: Scintillating is derived from the Latin word scintillatus by 17th-century writers. This word is the past participle of the verb scintillare, which meant to sparkle, flash or gleam. The root Latin word was “scintilla,” which was a noun meaning something tiny, a spark or an atom.

Scintilla made it into English intact. It’s where we get the phrase, “not a scintilla” from.

Scintillating made its way into medicine as “scintillating scomata,” an aura or blind spot in the eye that flickers and wavers. It’s seen as light and dark.

John squinted at the blazing blue winter sky and the scintillating fresh fallen snow on the fields while reaching for his sunglasses.

The audience laughed uproariously at the scintillating wit displayed by an excellent performance of Oscar Wilde’s, The Importance of Being Earnest.

The children rushed down to the beach, eager to ride their boogie boards into the scintillating waves of the Gulf.