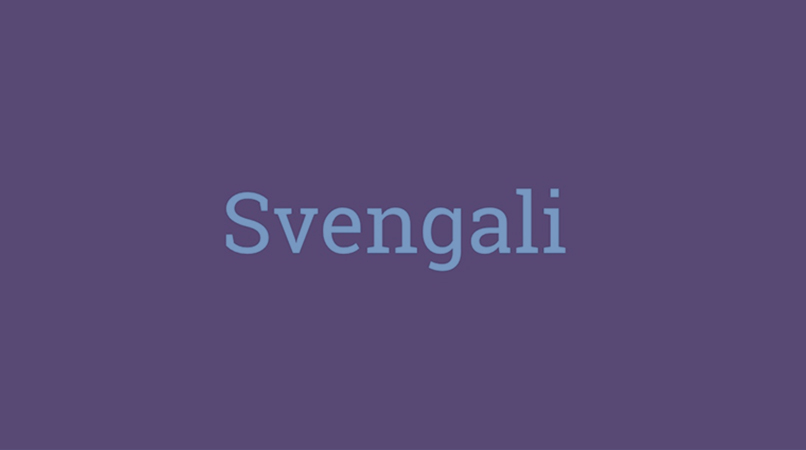 Definition: Someone who controls, mesmerizes or manipulates another person, especially for something sinister.

Etymology: George du Maurier wrote and published Trilby, a novel, in 1894. Svengali was a character in the book. He was a seducer. He entranced and dominated a young Irish girl, Trilby, and turned her into a famous singer.

The name became a label for any man seen as an evil manipulator and dominator of someone else, especially of young women. The Svengali Defense is used in court to claim that the defendant had been manipulated into engaging in criminal activity and would not normally have done so.

Alice feared that her sister’s psychiatrist was acting like a Svengali towards her.

The actress’s director served as her Svengali, pulling the greatest performance ever out of her.