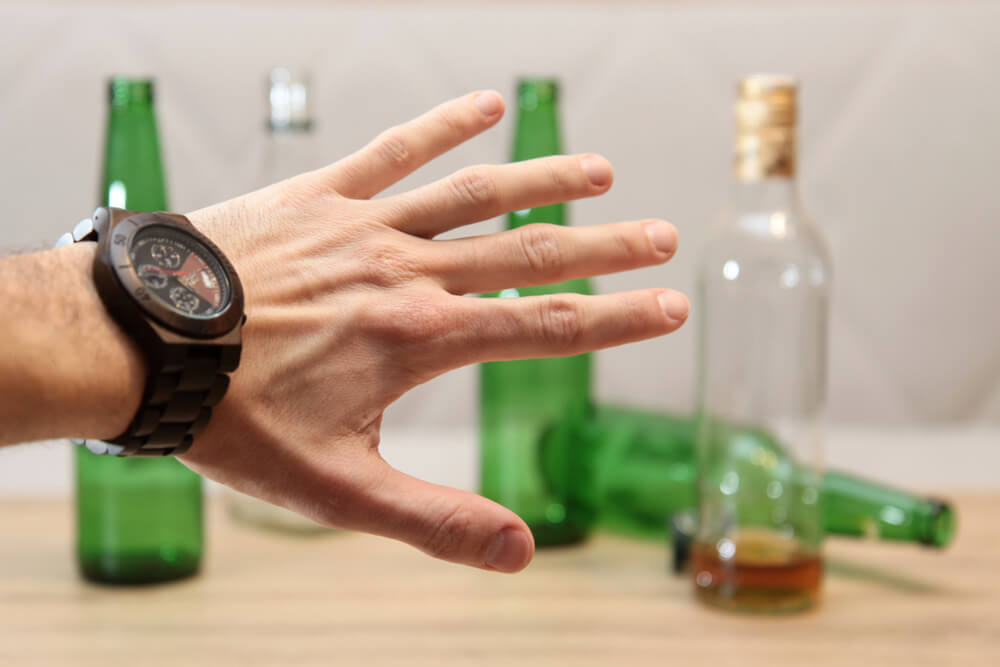 A person who doesn’t drink any alcohol.

Originally, teetotal was used as a slang word to emphasize the word total. The version now related to alcohol started in the 1800s when there was a big push for temperance. One story suggests that in 1833, Richard Turner of Preston, England, used the word to advocate for entirely orT–totally abstaining from all alcohol.

Apparently, Turner became so famous for the term that his tombstone mentions him as the first person to use the word in reference to temperance. Another account suggests that the anti-alcohol activists, who were called The Total Abstinence Society, started using teetotaler to describe themselves because they were opposed to all alcohol, with a capital T.

She won’t go to the bar because she’s a teetotaler.

Don’t be a teetotaler; just have one glass of wine with us.

The teetotalers all had water with their meal, but the rest of the crowd drank beer.