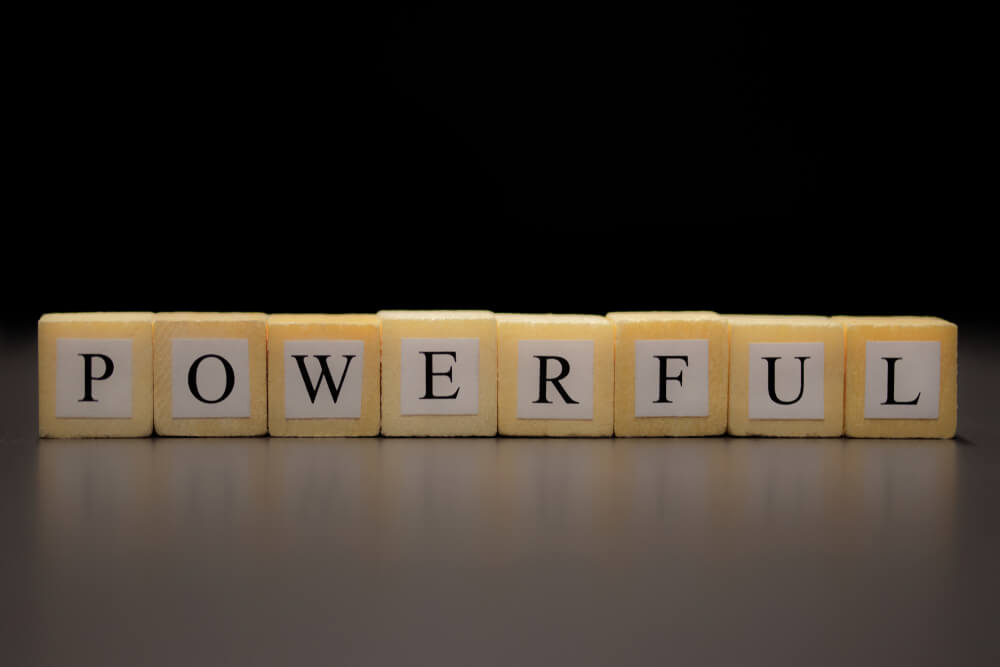 Not easily pulled apart as in cohesive. For example, after pulling out the final tenacious nail, the entire cabinet fell apart.

Highly retentive. For example, because of his tenacious memory, Ben could still remember everything after six months in a coma.

Keeping an opinion in a determined way. For example, unhappy with the mayor’s decision to tear down the historical museum, the tenacious councilwoman shackled herself to the building’s front door in protest.

Etymology: Tenacious comes from the Latin word tenāx, which is an adjective meaning “tending to hold fast, clinging, or persistent.” Tenacious could suggest either literal adhesion or metaphorical decisiveness. For instance, sticker burrs are tenacious, and so are students who do not let failure get them down.

Being tenacious made Ken rise headstrong anytime he failed a task

Even after she was diagnosed with lung cancer, Mary remained tenacious and continued smoking.

The Baby kept holding the doll in her tenacious little fist.