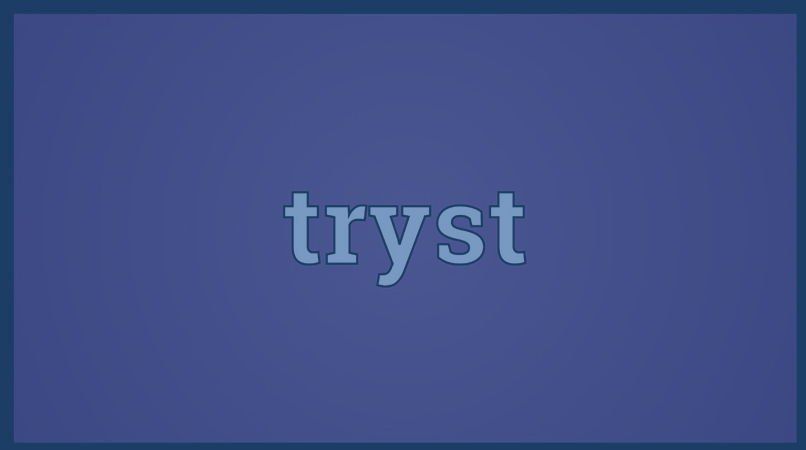 Etymology: It is believed tryst is derived from Scandinavian Old Norse treysta, “to trust, make firm.” It made its way to Old French where it became triste, defined as “a designated hunting place,” before eventually being found in Middle English (originally Scots) with its current spelling and meaning.

The tryst is a favorite topic of authors, including the famous tryst between Shakespeare’s young forbidden lovers Romeo and Juliet, and appears as well in D.H. Lawrence’s classic Lady Chatterley’s Lover.

Amber and Alton were suspected of enjoying a tryst at his townhouse.

Patricia could not stop daydreaming about her anticipated tryst.

Their plan was to leave work early for a late afternoon tryst.