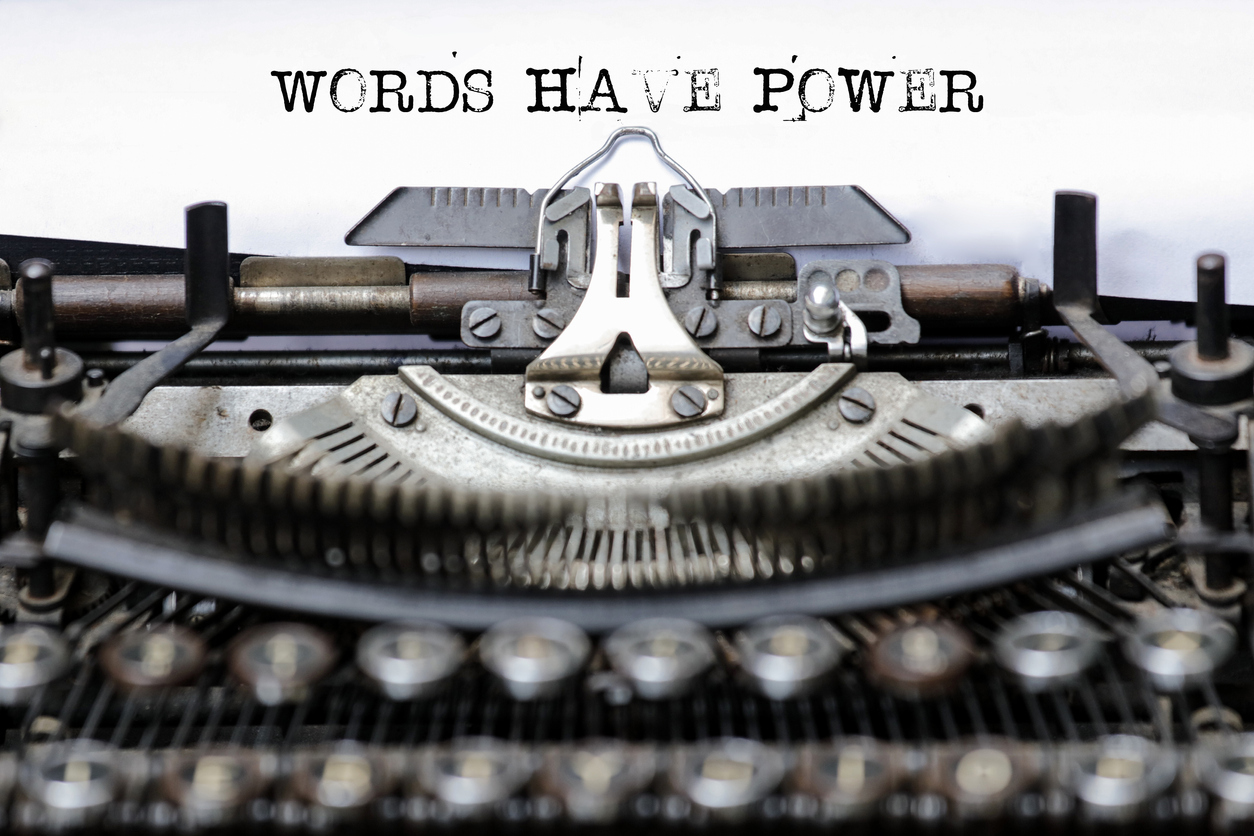 We use the word wallflower as both a formal and informal noun in English. The formal sense of wallflower refers to flowering plants that grow in out-of-the-way places, including on the walls of buildings and in other rocky areas native to Southern Europe.

Wallflower, in its informal sense, denotes the outward characteristics of shy people and introverts who keep to themselves by holding on to walls at parties and not socializing with other party guests. We often use wallflower to depict people with antisocial behaviors.

He sensed she was a wallflower by the way she averted her eyes and stood on the back wall, away from everyone else at the party.

Wallflowers are native plants to Southern Europe and grow in out-of-the-way places.

In social settings, we often label shy, introverted, and antisocial people as wallflowers.