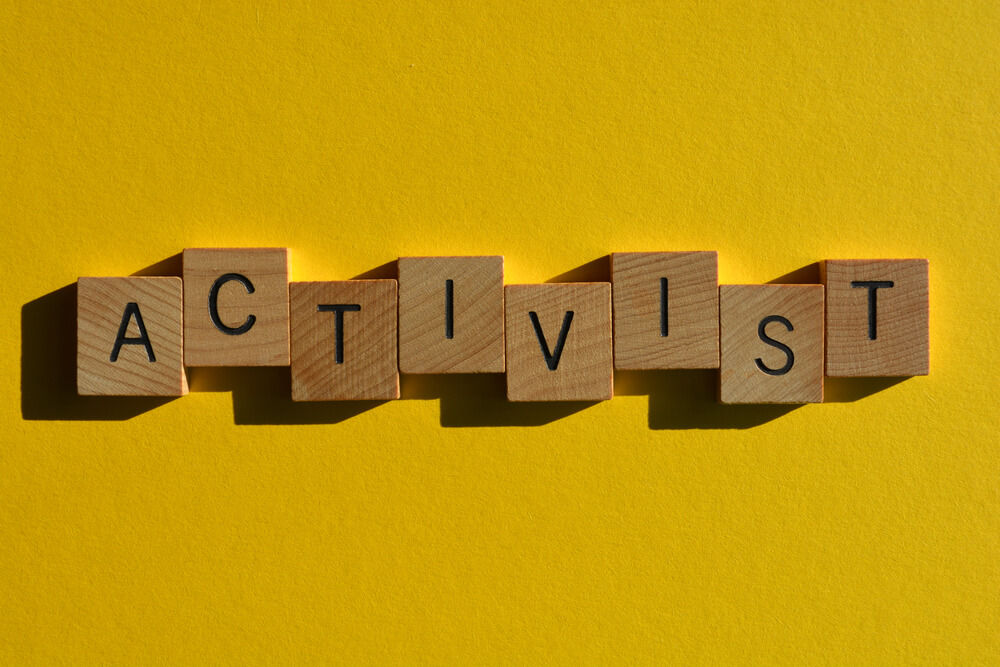 A person who is extreme and unrelenting in their goals and beliefs. Often associated with religious or political views.

Etymology: The English word zealot comes originally from the name of a Greek god. Zelos was a god of dedication, eager rivalry and energy in pursuit of a cause. Over time, his name became used in the Greek verb zeloun, meaning to be enthusiastically driven, and then the noun zelotes.

The term zelotes became translated as zealot in the Bible. From there, it became part of medieval English vocabulary. Initially, zealot was the term for specific a group of Jewish rebels in the New Testament who violently resisted Roman rule of Palestine. One of Christ’s apostles is referred to as Simon the Zealot. In the 16th century, the word came to be used for any person or group who was radically dedicated to their goals.

A group of zealots has threatened to assassinate their nation’s leader if their demands are not met.

The local religious zealot dedicates 18 hours a day to proselyting.

The health zealot declared she would rather starve than eat the processed foods at her work party.